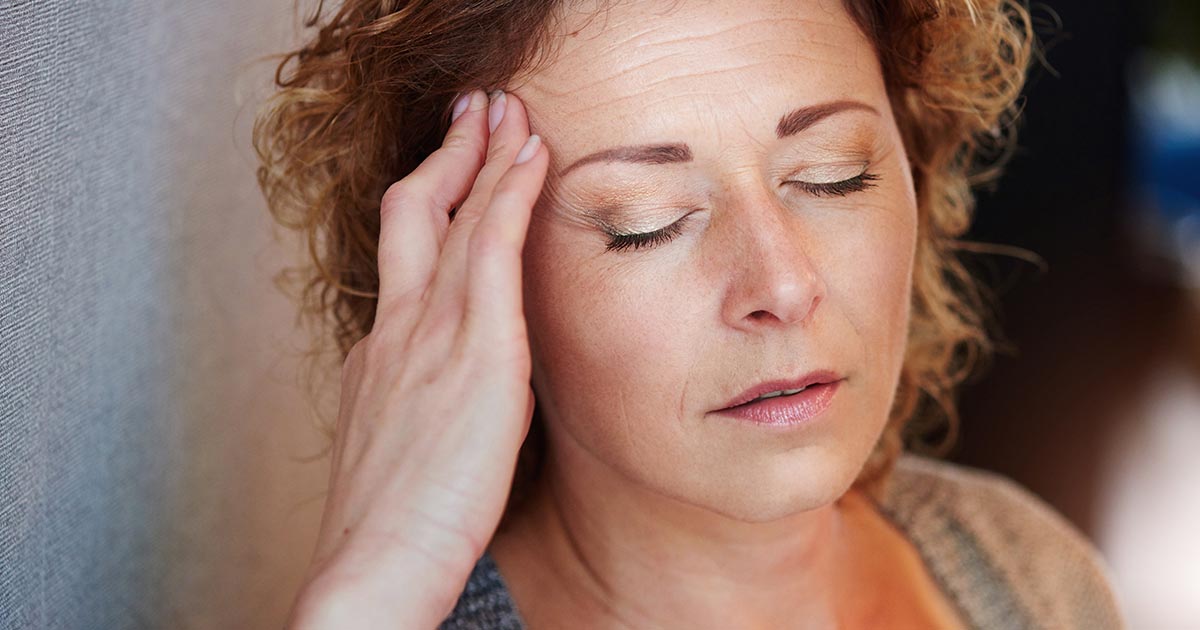 How Long Do Withdrawal Symptoms Last?

Each time you use alcohol and other drugs, they change the way your body and brain operates. Using once or twice result in several short-term effects while using high doses continuously often ends with severe, lasting effects that impact your mental and physical health.

You may wish to avoid the negative effects of substance abuse by ending all drug consumption, but even stopping use is associated with risk. When a habitual user suddenly stops or slows their use, they could face withdrawal symptoms.

To fully understand withdrawal, you must understand the overlap and differences between addiction, tolerance and dependence. You might hear these terms used interchangeably, but their meanings are quite distinct.

Tolerance is a biological process resulting in a person needing to consume higher doses or more frequent doses of a drug to produce the same effect. Tolerance is expected with continued use and seen with substances like alcohol, pain medications and drugs, like heroin.

Addiction is something else completely. While tolerance and dependence are physiological processes, addiction is psychologically based.

Addiction involves a series of thinking, feeling and behavior changes, which place the person’s focus on getting and using their drug of choice. Addiction and dependence can occur simultaneously or separately.

The Basis of Withdrawal

So, where does withdrawal come in? Withdrawal is closely related to tolerance and dependence while being separate from addiction.

With independence, the brain modifies its normal functioning to balance the effects of the substance. The problem comes when the substance is no longer available at the needed levels, and the balance is upset.

Chemical messengers, called neurotransmitters, are responsible for maintaining this balance. Once a dependent person stops using, there will be an abundance of some neurotransmitters and not enough of the others. This neurotransmitter imbalance results in the emergence of withdrawal symptoms.

A challenging aspect of substance withdrawal is predicting who will have symptoms, how bad the symptoms will be and how long they will last for. Individual differences drive these effects, but some factors provide needed clues to withdrawal including:

Based on these factors, someone who has used large amounts of alcohol daily for years has severe depression and poor experiences with ending use in the past will most likely experience future withdrawal symptoms. On the other hand, someone who has only used a prescription pain medication a few times as prescribed probably will not experience withdrawal.

After you stopped or reduce heavy and prolonged alcohol use, you could experience:

About 10% of people withdrawing from alcohol will experience seizures or extreme confusion during the process.

You might think that marijuana is a perfectly safe substance with no risk of addiction, tolerance or physical dependence. Unfortunately, this view is incorrect, as the substance results in withdrawal symptoms in at least 50% of users.

You May Also Like:7 Signs of a Shopping Addiction
Related Search Topics (Ads):

Marijuana withdrawal symptoms are not directly life-threatening, but they can be very uncomfortable, especially from a mental health perspective. Depression and anger may result in aggression towards others or self-injury without treatment.

These withdrawal symptoms begin within three days of last use, peak after one week and last for a total of two weeks. Sleep problems may be ongoing with reduced quality and quantity of sleep lasting for a month or more. Symptoms will be more intense and persistent in adults rather than children and adolescents.

The U.S. is in the midst of a substantial crisis with opioids. You may think heroin is the only culprit here, but that is not the case.

In recent years, the number of prescription opioid medications has skyrocketed to new highs. Doctors prescribe these medications to manage pain with names like:

Despite the different names and doses, these substances, along with heroin, all respond the same way in your body. When stopped, you will experience opioid withdrawal symptoms like:

Withdrawal syndromes are highly linked to opioids. Even common expressions associated with ending a dependence or addiction are based on opioid withdrawal. “Going cold turkey” refers to the goosebumps and “kicking the habit” refers to the muscle spasms, which commonly look like involuntary kicking movements.

As a group of drugs, opioids have tremendous variety. Some fast-acting drugs will produce strong withdrawal symptoms just hours after a dose lasting for a few days.

No matter the opioid, some symptoms like anxiety, depression and poor sleep can persist for months.

Sedatives include many prescription medications used to treat anxiety, seizures and sleep disorders. Some sedative drugs include:

These drugs interact with the brain in a way similar to alcohol, leading to many of the same intoxication and withdrawal effects. At times, alcohol and sedative withdrawal can be challenging to distinguish from each other.

Like opioids, sedatives differ in their speed and duration of action so that the withdrawal timelines will vary. Short-acting drugs produce symptoms within six hours and lasting for five days while long-acting versions will not trigger symptoms for seven days. Symptoms of long-acting sedative withdrawal may last for a month or more.

Withdrawal from sedatives is dangerous. As many as 30% of people that attempt withdrawal at home will experience a seizure.

Stimulants are legal and illegal substances that speed up the functions of the body, boost energy levels and increase concentration. Stimulants include:

Symptoms of stimulant withdrawal include:

Stimulant withdrawals are called “crashes,” and they often follow binges of heavy use. Symptoms being within a day and last for three to five days.

The individual might feel extreme depression or anger during the crash, which could lead to violence or suicide.

Any substance use or withdrawal is paired with risk. Some people can stop use without problems while others will experience very dangerous mental or physical health complications that threaten their lives or the lives of loved ones.

Many people continue using substances to avoid the discomfort of withdrawal but only increase the harms of addiction and dependence. Overdose is a serious concern for many substances like opioids, alcohol and sedatives.

To avoid risk, you should always consider professional withdrawal treatment to safely and effectively end use. Withdrawal treatment will focus on ending use immediately or slowly tapering the drug to minimize the unwanted effects.

Treatment professionals also administer medications to reduce side effects and improve comfort. Sometimes called detoxification (detox), these services are performed in inpatient or outpatient settings, depending on the needs of the individual.

Withdrawal is too risky to attempt alone. If you or a loved one need help getting or staying drug-free, contact an addiction professional immediately.